Recently organisers of a petition calling for the return of an Accident & Emergency department to Wycombe Hospital held a demonstration in High Wycombe. A number of former Mayors of our town attended to give their support.

This petition has been supported by 10,000 local residents.

Currently residents of Wycombe who experience a medical emergency have to travel to either Stoke Mandeville Hospital (13 miles away) or Wexham Park Hospital (14 miles away). We believe this risks people's lives.

Wycombe Liberal Democrats have always opposed the loss of services from Wycombe Hospital and in 2013 collected over 16,000 signatories on a petition calling for an investigation into the cover provided for Wycombe residents by Stoke Mandeville.

In 2015 our members supported the campaign to hand back our hospital services.

We will continue to campaign for a new, modern A&E at Wycombe Hospital. It would be irresponsible not to. 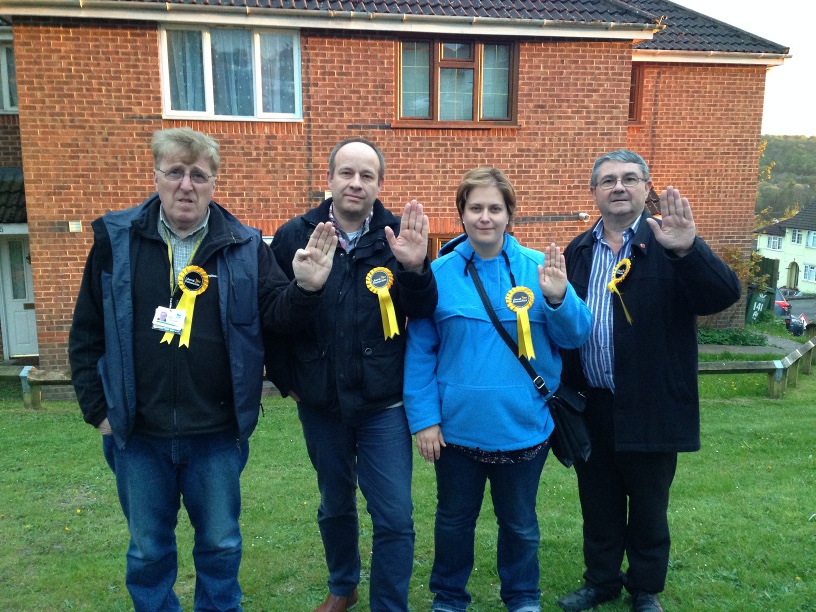 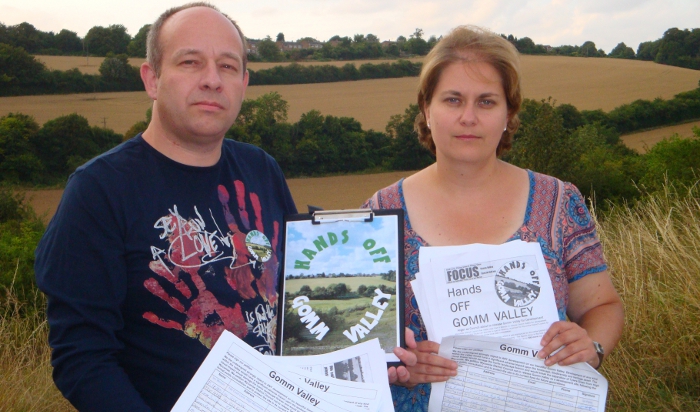