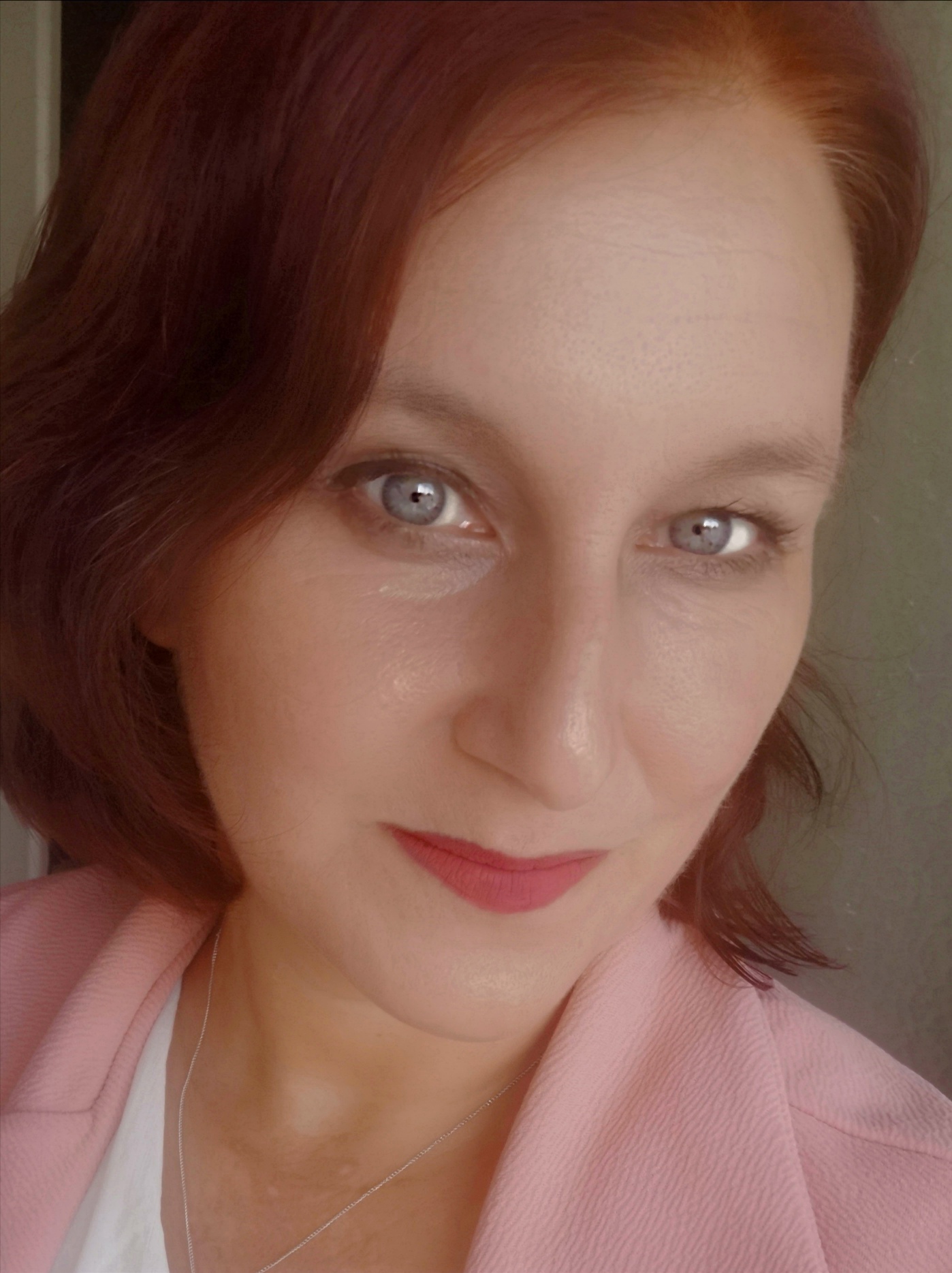 Wycombe Lib Dems are delighted to announce that Toni Brodelle has been selected to run against Steve Baker MP in Wycombe at the next general election.

Toni has been living, working, campaigning and volunteering in High Wycombe for the majority of her life.  She supports a huge number of local community initiatives and is a member of the House of Lords task group on Syria and refugees.  She has 20 years' experience as a teacher and is an active education cuts campaigner as well as a strong advocate for our right to remain at the heart of the EU.

I am delighted and honoured to have been chosen to be LibDem PPC for Wycombe and I look forward to working hard and winning for our constituency. 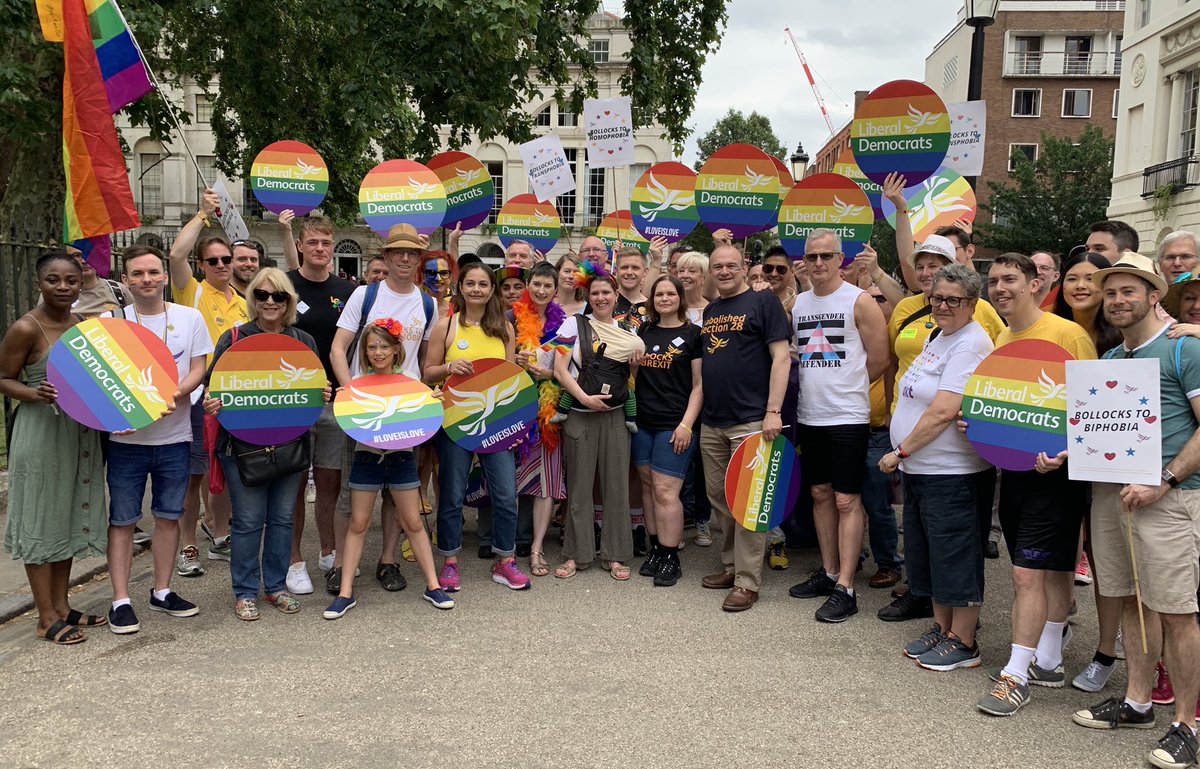 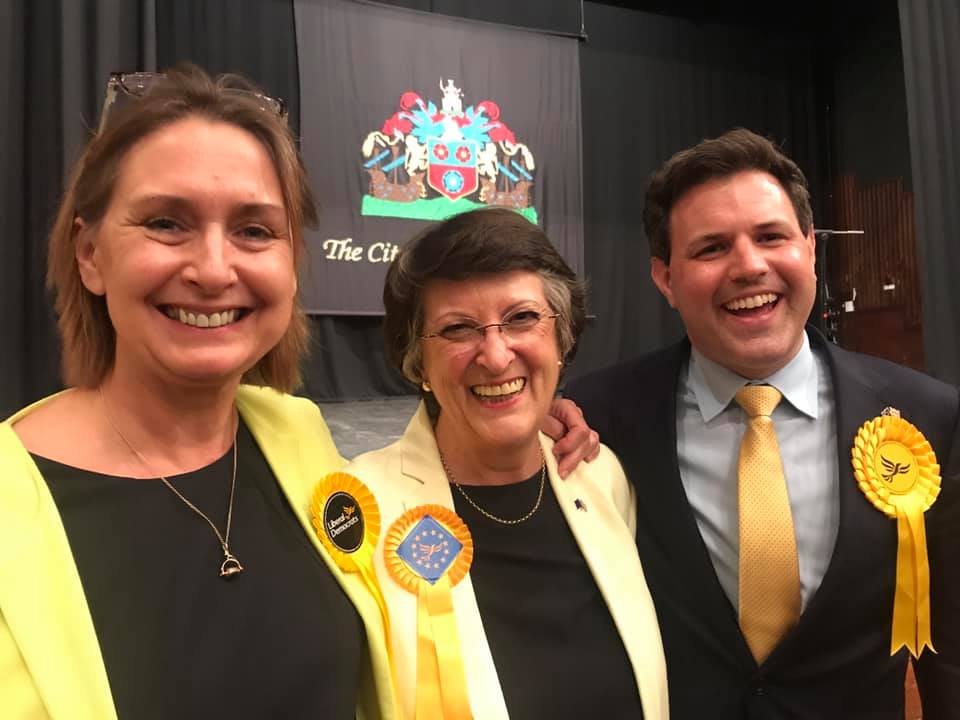 Save Our Children's Centres

Liberal Democrats believe that every child should get a fair chance in life.

Councillors on Bucks County Council are proposing cuts to our Children's Centres. It will result in our 35 Children’s Centres in Bucks being replaced by just 14 Family Centres.

NONE of these proposed 14 family centres are in Totteridge or Micklefield.

This means we will go from having 2 centres to ZERO!

The Liberal Democrats are demanding better for our children and young families. 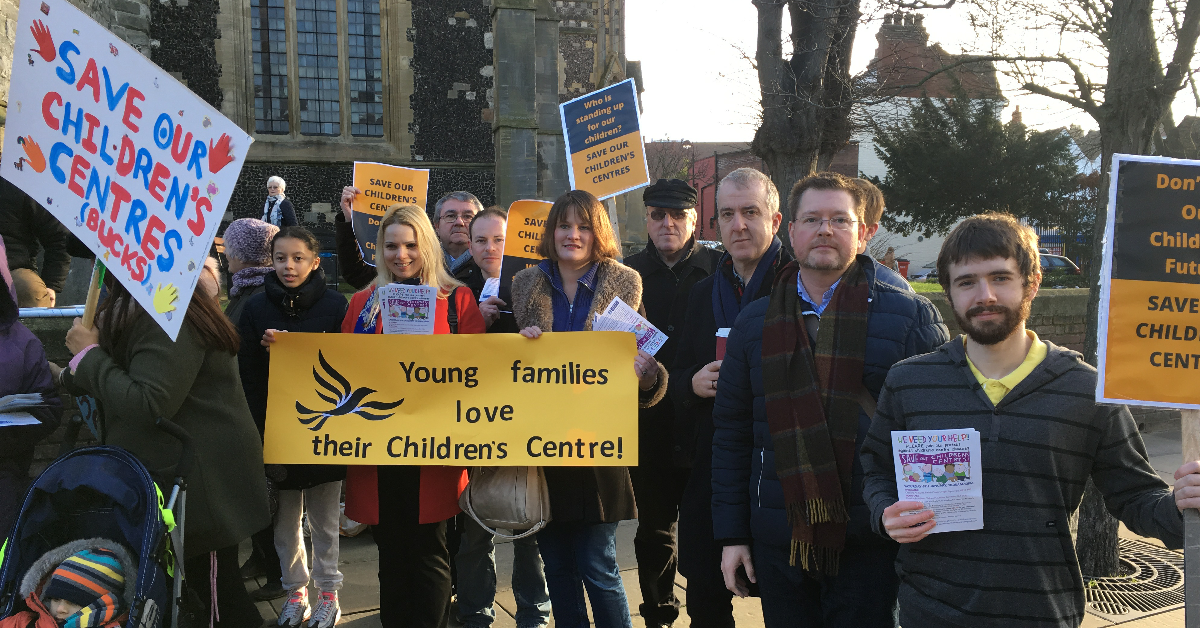 Wycombe Liberal Democrats have been talking with Micklefield residents about the car wash planning application that has been submitted.

“Residents are rightly saying that the proposed location for this car wash is not suitable. The proposal would site the car wash in a small car park right next to the busy Wycombe Marsh retail park junction. It would only take a few cars queuing to cause additional chaos at this busy junction. We are already concerned at the levels of air pollution in this area so anything that creates more traffic congestion will only add to the problem. Residents in Micklefield already have to queue too long at this junction at most times of the day so residents are saying “SUD OFF” to the car wash!” 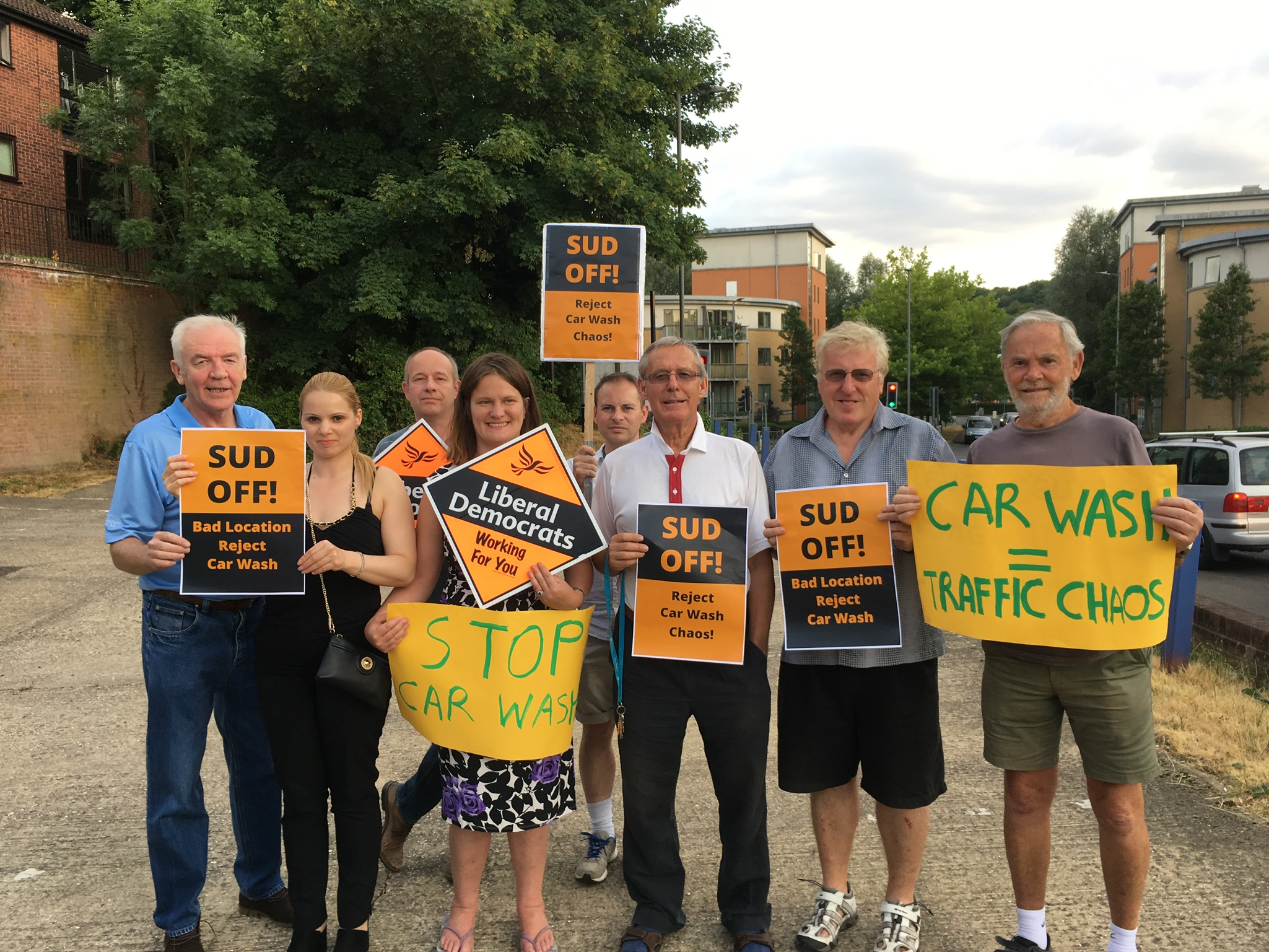 Pictures: Local residents join with our local team to protest at these plans

Wycombe Liberal Democrat members were in High Wycombe Town Centre on Saturday 11th August where we met and listened to the concerns of local residents. We also had our 'Brexitometer' where everyone could give us their view on Brexit.

Today, we launched our Manifesto.  See what Tim Farron says are the key points and look up points that interest you. 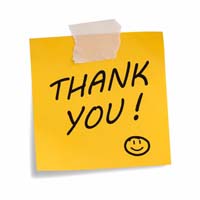 Thank you for voting for us in the County Council elections.  Full results can be seen on the Bucks County Council site by clicking here and selecting your Ward. 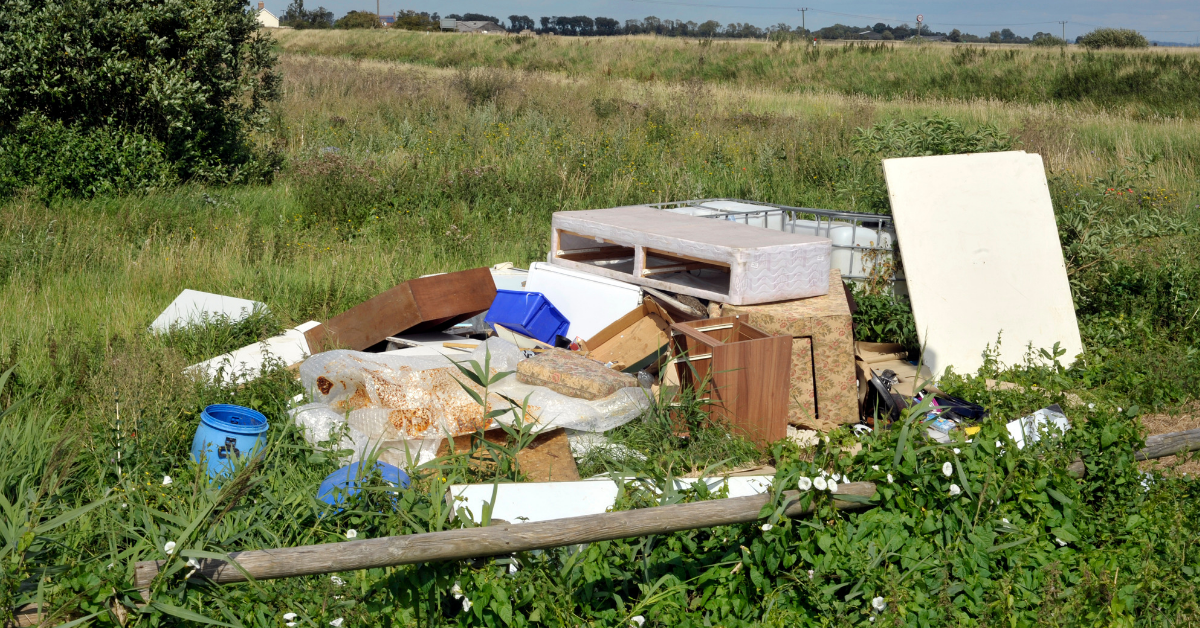 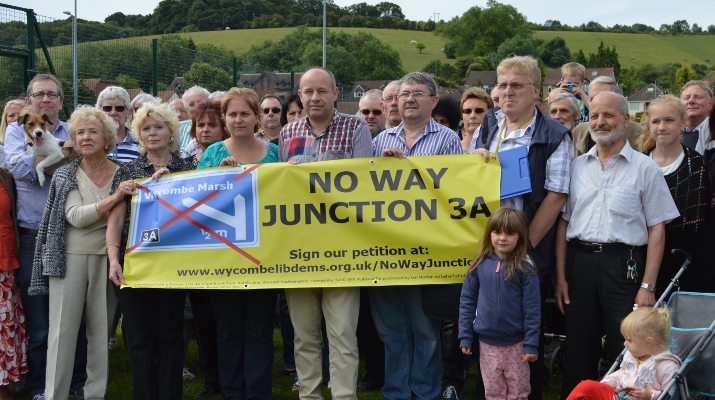 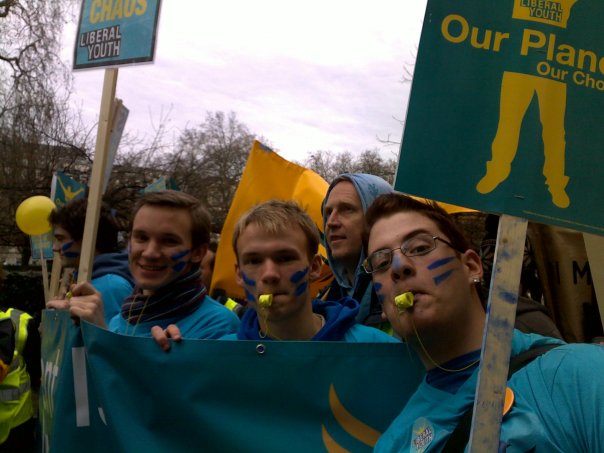