The most important Election for many years will take place on 7 May 2015.

The choice in Wycombe is between local Liberal Democrat campaigner Steve Guy or the Conservative candidate. Your support could mean the difference between the two.

Electing Steve Guy will mean that Wycombe would finally have someone to speak up for Wycombe. He will not be afraid to tackle the incompetent Tory leadership that runs our local Councils.

Steve Guy will fight for the return of Accident and Emergency at Wycombe Hospital.

Steve Guy is saying a clear NO WAY to the Tory's Junction 3A. 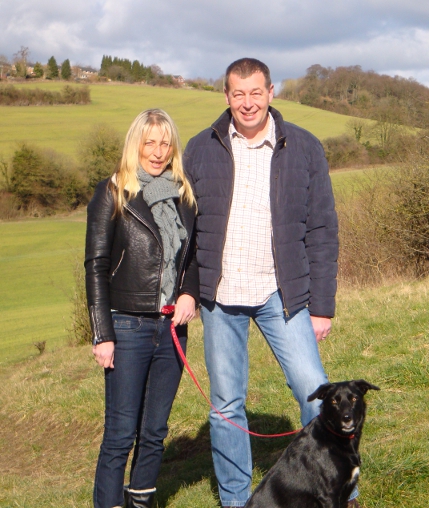 Steve Guy is saying Hands Off Gomm Valley. We must protect our most precious green spaces.

Housebuilding, yes but on sites that Wycombe residents want rather than what the Marlow based Conservatives want.

Electing Steve Guy will ensure that the Conservatives can no longer take your vote for granted in Wycombe.

Wycombe would have an MP that it could be proud of.

In 2010 Steve Guy came 2nd with Labour in a distant 3rd place. Labour know they cannot win in Wycombe.

Only the Liberal Democrats can defeat the Tories in Wycombe.

That's why we are asking you to help raise a fighting fund for extra leaflets, phone calls and action days to help us win in Wycombe.

Please support Steve Guy and his team by making a donation today.

As well as helping the campaign, Steve and his team are also offering extra 'perks' to supporters as our little way of saying "thank you":

Any constituent can represent their views without donating to the campaign.

Donate a fiver and get a virtual 'high five' from Steve (virtual hand shakes also available!)